No other European nation under Hitler’s yoke dared to attempt such an act. It is proof of the fight for freedom of the Czech nation and its immense courage and sacrifice for others. Especially nowadays, when it seems that there are not enough strong individuals who could be an example for the young generation, it is necessary to remember this extraordinary act, and in doing so show the moral strength of the Czech patriots who stood up to the overwhelming occupational force.

The contents of this publication will focus on the events prior to the assassination and, through those, will show the political situation in the Czech lands from 1938. Mainly it will deal with the preparatory stage and the act itself – the assassination of the acting Reichsprotektor Reinhard Heydrich.
The cooperation between the parachutists who carried out this act and the local resistance will be the crucial link throughout this publication. If it weren’t for those local resistance heroes, of whom more than 200 were executed and who were the backbone of the entire action, the parachutists (members of the Czechoslovak Army abroad, Jan Kubiš and Josef Gabčík) would not have been able to complete their mission.
The book will also contain the latest discoveries by Jaroslav Čvančara and so far unpublished photographs and documents. 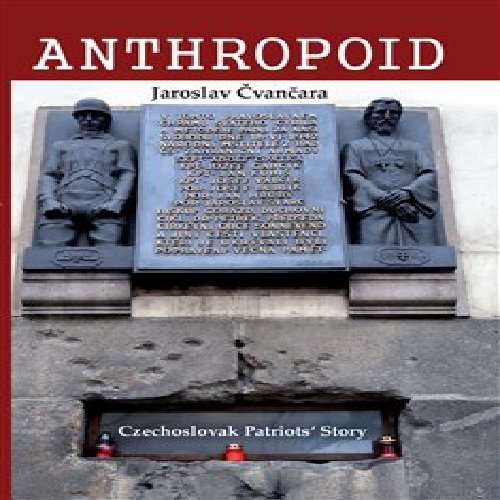